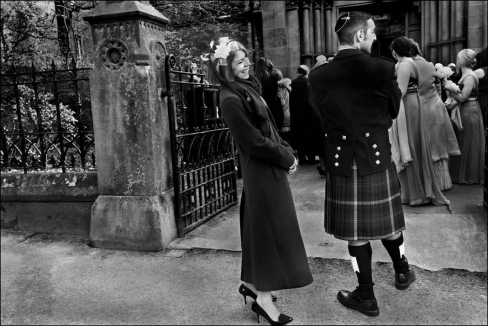 On view in the Spiegel Galleries (3rd Floor) from January 26 to March 19. 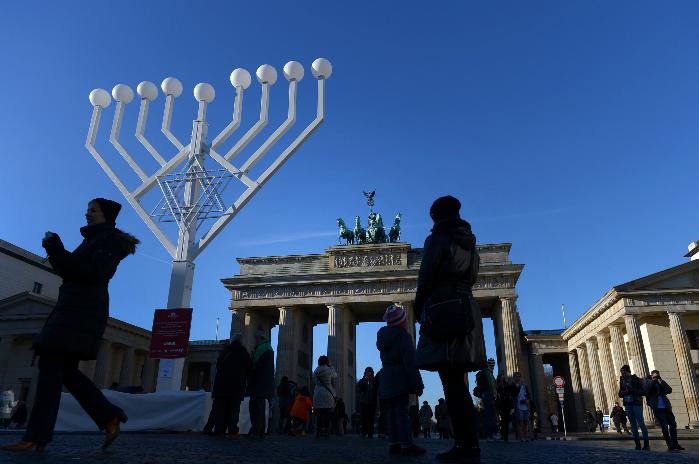 Twenty-five panels with photographs and accounts depicting a cross-section of Jews living in Germany today. 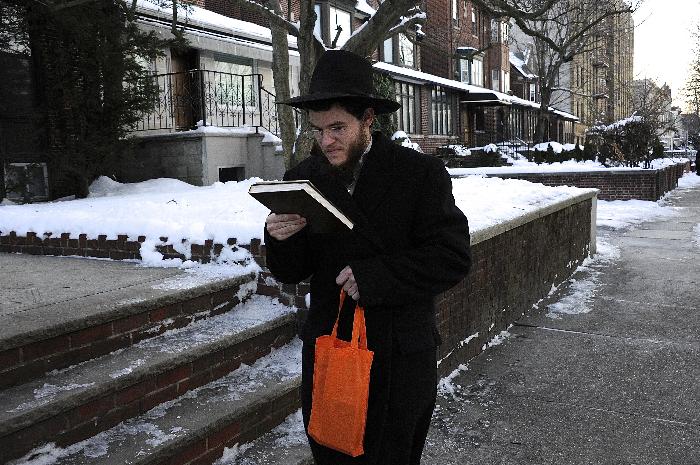 The Photographs see their people in their spaces, already, but with the assurances that realism always shows you what you haven't seen yet, the connections, colors, the geometries suggested by human form and direction, the hidden hand as it were, usually demeaning, and not signifying like a subject engaged and exposed, and both the photographer and the subject fully enjoying the surprise of human contact. (Kelyn Roberts)

On view at the Artists' Staircase.