Perhaps one of the most unique features characterizing Shavuot is the extensive ‘Omer’ count that leads up to the holiday. It’s fascinating that the Torah does not even prescribe a specific calendar date for Shavuot but simply positions it as occurring seven weeks after Passover, leaving the counting process to define its calendar location. The experience of counting is one that instinctively invites several emotional reactions. From numbering the weeks in an academic quarter (graduation, anyone?), to following the first 100 days of a presidency to being acutely aware of how many days and weeks have passed in a baby’s life, it is easy to appreciate how counting time invites feelings of expectation and anticipation, along with a charge for identifiable progress.

Historically, the period following the Passover Exodus was one that was punctuated by personal and national transformation. Freed from slavery, the fledgling Jewish nation was charged with shedding their slave mentality, reconstituting their national identity and establishing a new direction, which culminated in the Shavuot experience of unity at Sinai during which we received the Torah.

We are gifted the opportunity to leverage this historical period of transformation annually, by focusing on personal character refinement, communal connections and recommitting to Torah values anew. The counting that ushers in, and defines, the holiday becomes the inspiring force generating an expectation for palpable change and noteworthy progress. Just like Week 2 of the academic quarter is markedly different from Week 8, and a two week old is noticeably more developed than a two month old, we challenge ourselves to embrace the passage of time as we approach Shavuot to invite marked positive transformation in our own personal and communal realities. 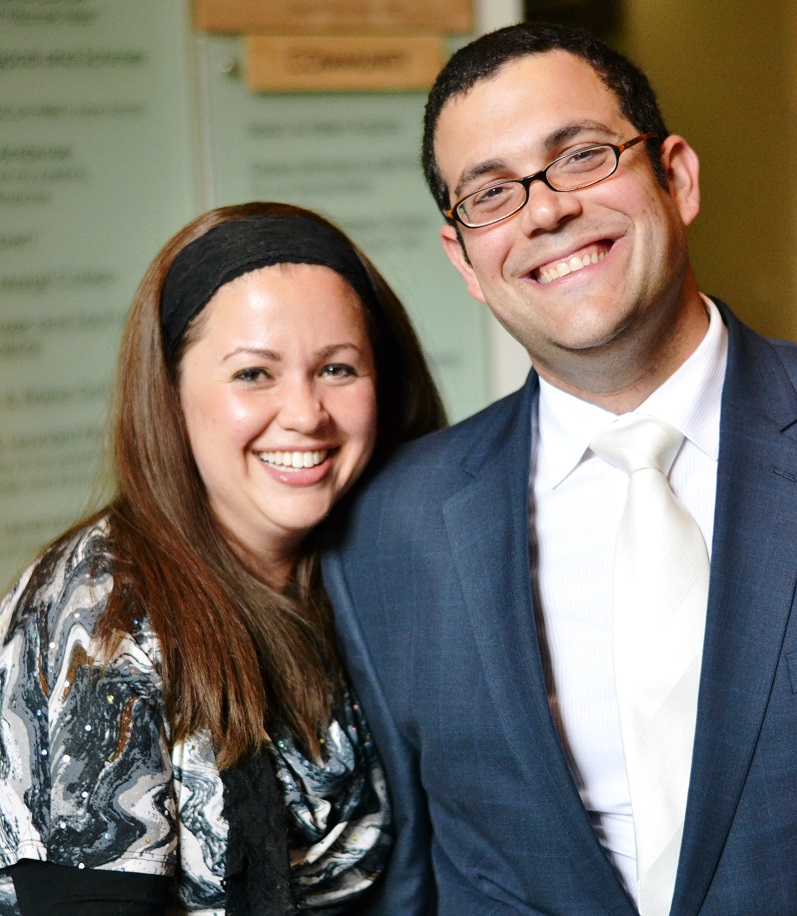