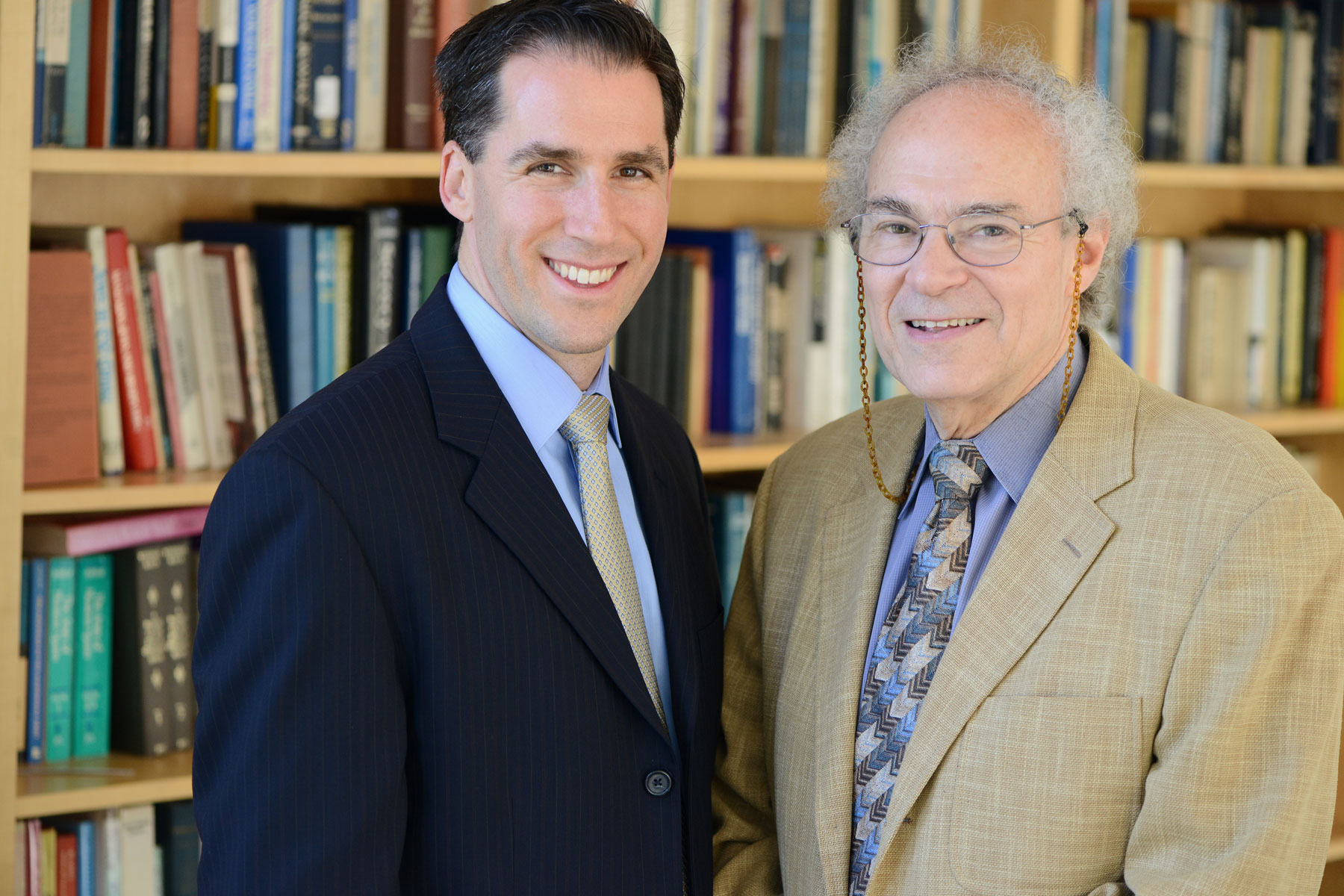 The same group of elected student leaders who were instrumental in bringing an anti-Israel resolution to campus earlier this year felt it was appropriate to publicly question a fellow student's qualifications as a candidate because of her ethnic and religious identity. For more than 40 minutes.

The bottom line is this: free speech is cherished and protected in our community. But along with it comes with an obligation to condemn hate speech and acts of bigotry. Jews must be protected like any other religious and ethnic minority.

We are pleased that the students involved in this particular incident saw it as a learning experience and elected to apologize publicly in the Daily Bruin.

Now it's time to question whether BDS belongs on campus, especially given the way it has allowed itself to become polluted by an inability to distinguish between advocating for Palestinian rights versus freely mingling with and even sponsoring anti-Semitic speakers and events. Not to mention that it has now been determined to be primarily political in nature, and not involving student welfare.

UCLA continues to provide an extraordinarily robust opportunity for Jewish students to build an enduring commitment to Jewish Life. Students report that while BDS is troubling and discriminatory in nature, they feel safe and supported in their Jewish identities.

We wear our kippot with pride. We dance in the middle of campus on Yom HaAtzmaut. And we will continue to be the central address for disseminating the most accurate information about what's actually happening on campus as we support the UCLA Jewish community through this difficult time.