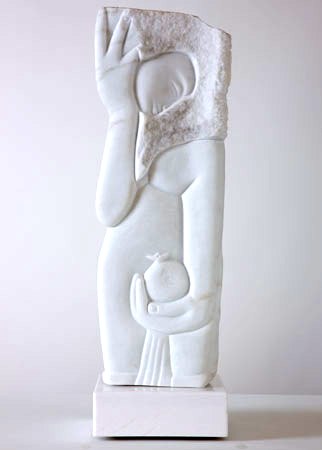 What Remains: The Iranian Jewish Experience

Co-Sponsored by The UCLA Center for Jewish Studies, The Iranian Jewish Women's Association, Mr. and Mrs. Avi and Janis Rojany 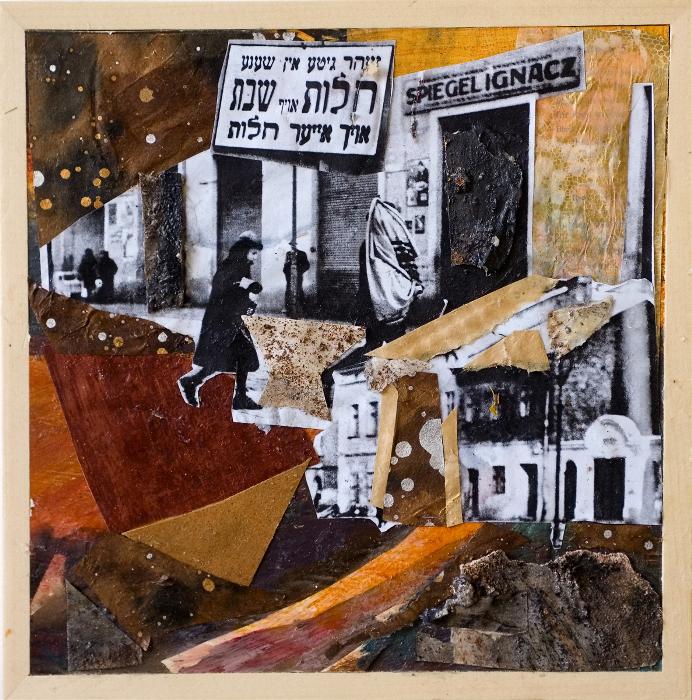 Fay Grajower's Where the Past Meets the Future

Central to Grojower's work is history and memory; the texture of memory and the unconscious elements of an inherited memory that shape our lives. Text factors heavily in her thoughts and work. Phrases, words and letters from calligraphic marks. As a shape and design they add layers of texture and meaning to the build-up of painting.

This exhibit originated at the Galicia Museum in Krakow in 2008 and has since traveled through Poland including Katowitz, Auschwitz Jewish Museum, Czestochowa; upon its return to the USA, the exhibit has been traveling through the country including Westchester, NY, Roslyn, Long Island, the Florida Holocaust Museum in St. Petersburg, FL, and is scheduled for March 2013 at the Michigan Holocaust Museum.

The photographs in this exhibition, but for one, come from FROZEN MUSIC- photographic images of Disney Hall (designed by Frank Gehry). The photographs were taken at various times from just before sunrise to after sunset.

Gil Garcetti spent 32 years in the Los Angeles County District Attorney's Office, eight years as the elected District Attorney, and much of his life as an urban photographer. His first photo book, IRON: ERECTING THE WALT DISNEY CONCERT HALL, received much critical praise in the New York Times, Los Angeles Times and other publications.

Opening: Bulgaria and the Holocaust: The fragility of Goodness

Based on the unique story of the Bulgarian Jews in the period 1940-1943, this exhibition demonstrates the crucial importance of mass civic action of the non-Jewish majority against the very principle of anti-Semitism and in defense of their own civic society as the only efficient means to defeat Nazism successfully and prevent the rise of political intolerance.

Co-sponsored by The Bulgarian Jewish Heritage Alliance of America, The "1939" Club, The UCLA Mickey Katz Chair in Jewish Music, UCLA Center for European and Eurasian Studies, The UCLA History Department. 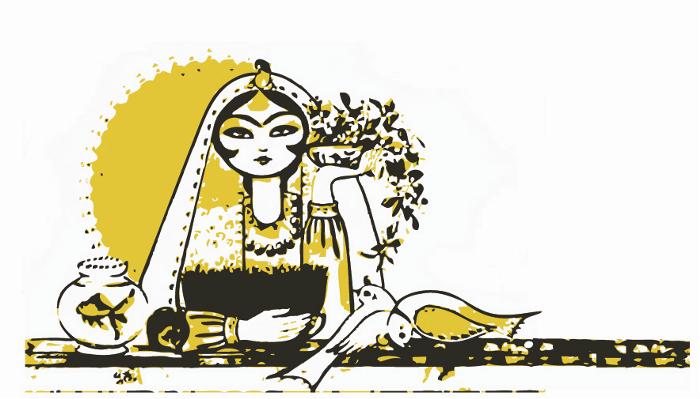 In conjuction with the Fowler exhibition "Light and Shadows: The Story of Iranian Jews," Jewish Women's Theatre presents "Saffron and Rosewater," a dramatic reading that features the beautiful writings of Gina Nahai, Angella Nazarian, Farideh Goldin, Dora Levy Mossanen and Esther Amini, most of whom will be in attandance for a talkback session.

Saffron and Rosewater is directed by Eve Brandstein: produced and adapted by Ronda Spinak

Presented by The Jewish Women's Theatre

Zornberg was born in London and grew up in Glassgow, Scotland, where her father was a Rabbi and the head of the Rabbinical Court. She holds a BA and PhD in English Literature from Cambridge University. After teaching English literature at the Hevrew University in Jerusalem, she turned to teaching Torah. For the past thirty years, she has taught Torah in Jerusalem. Dr. Zornberg holds a Visiting Lectureship at the London School of Jewish Studies. She travels widely, lecturing in Jewish, academic, and psychoanalytic settings. 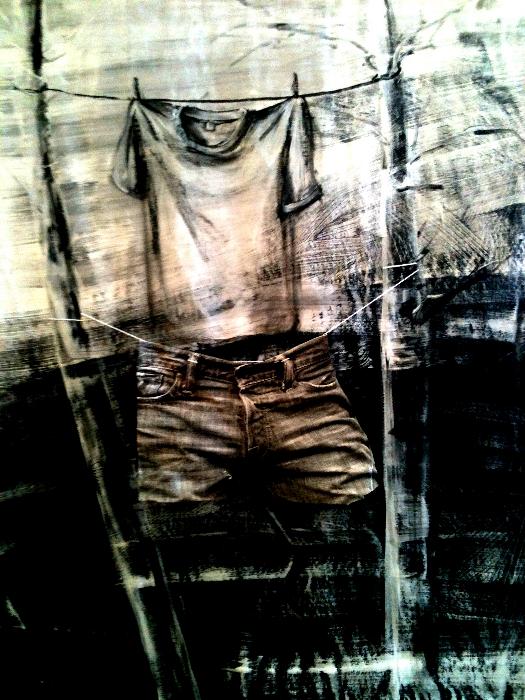 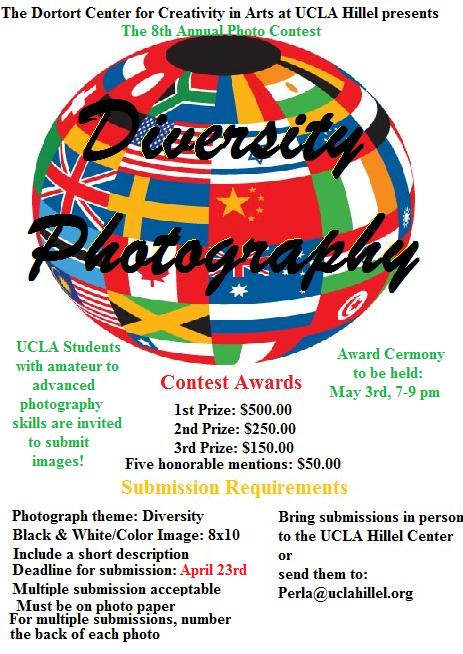 Generously underwritten by: The Pamela and Randol Schoenberg Foundation

The Dortort Center is proud to participate in this year's Jewish Film Festival LA, and will be screening the one hour decumentary "Beyond the Boundaries" accompanied by a short subject film from the Ma'aleh Film School in Jerusalem called "Barriers."

"Beyond the Boundaries" is poignant and inspirational film that follows five young Israeli men who were severly wounded in military actions in Israel, to Aspen, Colorado, where the Jewish community has invited them to spend a week learning to ski on the magnificent slopes of Aspen. The young men's journey of overcoming the challenges of being handicapped and learning to navigate the treacherous slopes of Aspen becomes a personal story of triumph. self discovery and transformation. The filmmakers of "Beyond the Boundaries" will be in attendance at the May 7th screening and will participate in a Q&A with the audience following the screening. 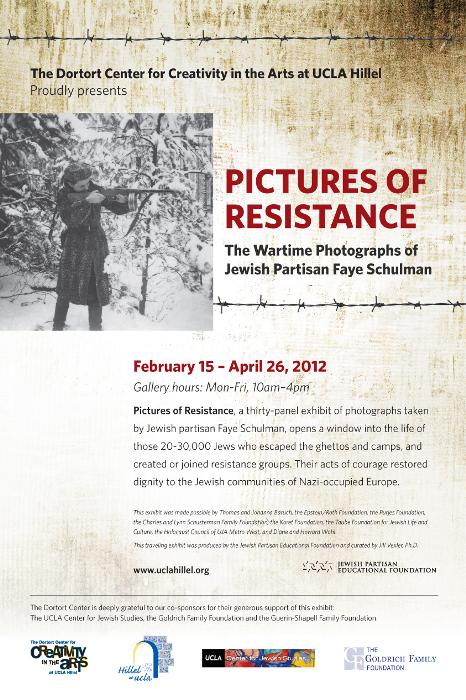 This new traveling exhibition produced by the Partisan Educational Foundation and curated by Jill Vexler, Ph.D, poses probing questions about this incredible woman and the people whose images she documented.

Born in Poland in 1924, Faye Schulman received her first camera from her brother when she was 13 years old. It was that camera which ultimately saved her life, and allowed her to later document Jewish partisan activity. She is the only known Jewish partisan photographer. Schulman's rare collection of images captures the camaraderie, horror and loss, bravery and triumph of the rag-tag, tough partisan-some Jewish, some not- who fought the Germans and their collaborators.

Sponsored by: The UCLA Nazarian Center for Israel Studies and the Center for Jewish Studies
March 14th, 2012

Based on a novel by Shulamit Lappid, this is a story of a decisive feminist woman who escaped from the Russian pogroms and came to Israel. This is also the story of the pioneers in the Galliee. 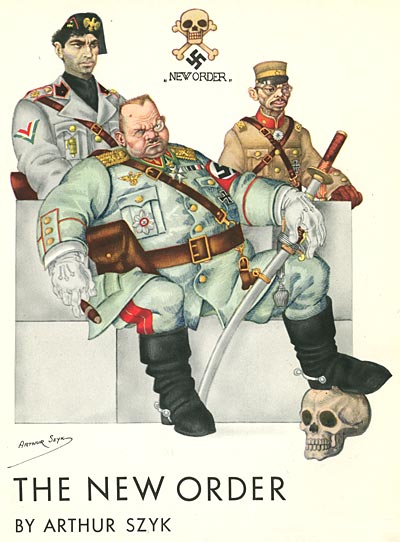 This exhibit introduces its viewer to the life and art of Arthur Szyk within the cultural and political movements of the first half of the 20th century. Of the many themes that charaterize Szyk's prolific creations. Justice lluminated: The Art of Arthur Szyk focuses upon three themes: World War II, America, and the Jewish Response. As an artist Szyk once stated, "Art is not my aim, it is my means" The works presented in this exhibition further demonstrates how and why Szyk's mission and mesage relate not only to the challenges of the past but also to the complexities of the present.

This exhibit is co-sponsored by the UCLA Center for Jewish Studies and Hillel at UCLA. 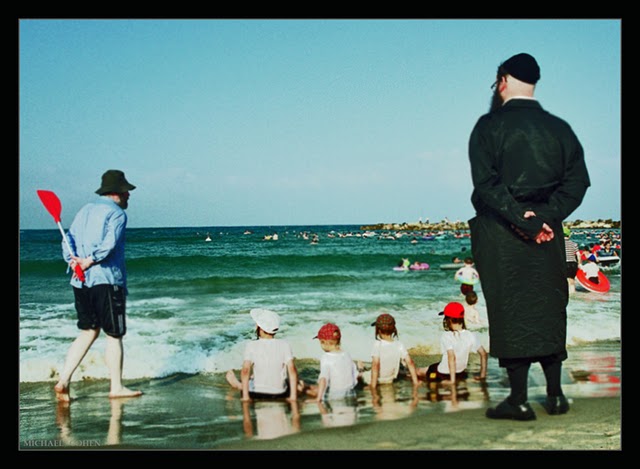 The "Orthodox in Israel" photographic collection captures the daily life of the Orthodox Jewish community in Jerusalem. The images, printed on canvas, depict holiday celebrations, weddings, prayer and play. 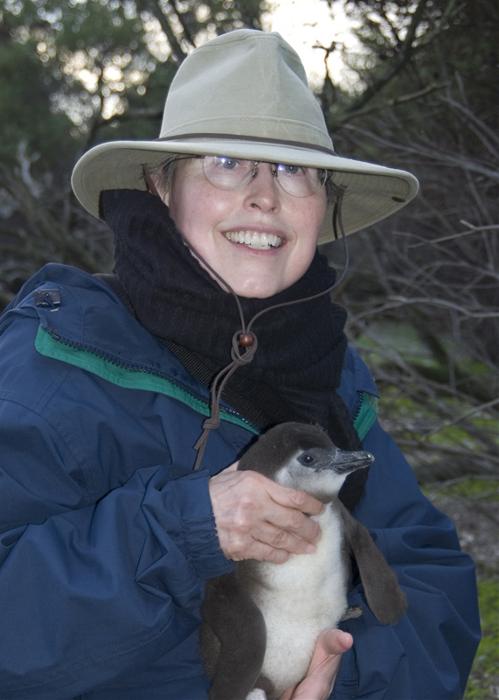 J.J.L'Heureux's "Faces From the Southern Ocean"

This exhibit features faces (portraits) of animals from the Southern Ocean taken by renowned photograher, artist and explorer J.J. L'Heureux. Ms. L'Heureux has gone on eleven expeditions to Antartica. Some of these voyages were as expedition and artist and lecturer. One trip was to initiate expeditions to the Snow Hill Emporer Penuin rookery that could be accessed shortly after the Larsen Ice Shelf disintergrated destroying a long established Emporer Penguin rookery there. On another occasion Ms. L'Heureux spent time in the Falkland Islands photographing the numerous penguins rookeries and other sea birds. On another occasion she joined the South African reserch project on Robben Island working with the African Penguins located there.

Numerous museum exhibitions of J.J.L'Heureux's images have been seen across the United States. She gives lectures on her work in the Southern Ocean and has been invited to speak several times in China.

This exhibit has been generously underwritten by the Winnick Family Foundation. 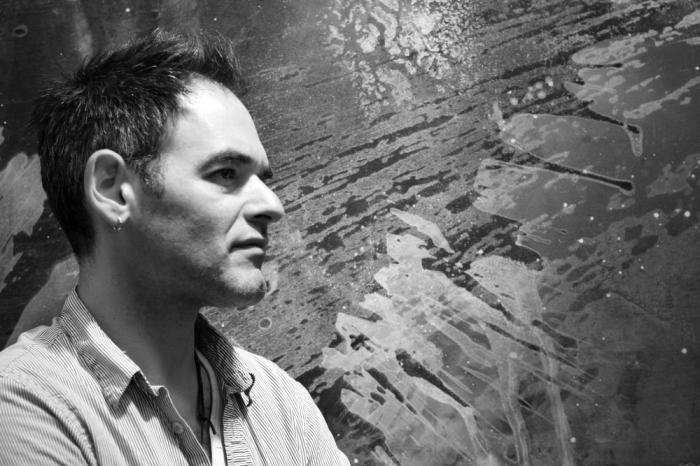 In his Culver City studio, llan Laks concentrates on what he calls his "Galaxies." Each piece imbued with galactic infinity, his large-scale paintings are an attempt to recapture the epic paintings of a pre photographic and video world- the galaxies of the collective unconscious being one subject the camera cannot catch.