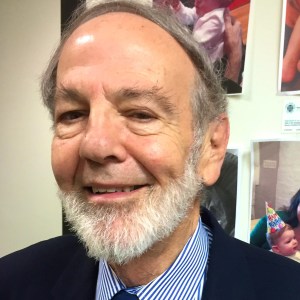 Richard inspired generations of students, faculty and community with his poetic soul, compassionate heart and keen mind. A social activist who counseled conscientious objectors during the Vietnam War he also taught students that spirituality and religiosity were not incompatible with modernity and personal autonomy. He pursued justice and he loved both God and his fellow humans very deeply. A gentle man, he always displayed care and concern. He was a uniquely gifted Reform rabbi who embraced tradition. And Richard was a major force in the emergence of Jewish Renewal in the 1970’s. Many of his innovative initiatives later became Hillel staples. We were all his students and grew personally and professionally due to his mentorship. He was a rabbi’s rabbi and a humble servant.

May his memory be for a blessing.